Find an estate lawyer in France 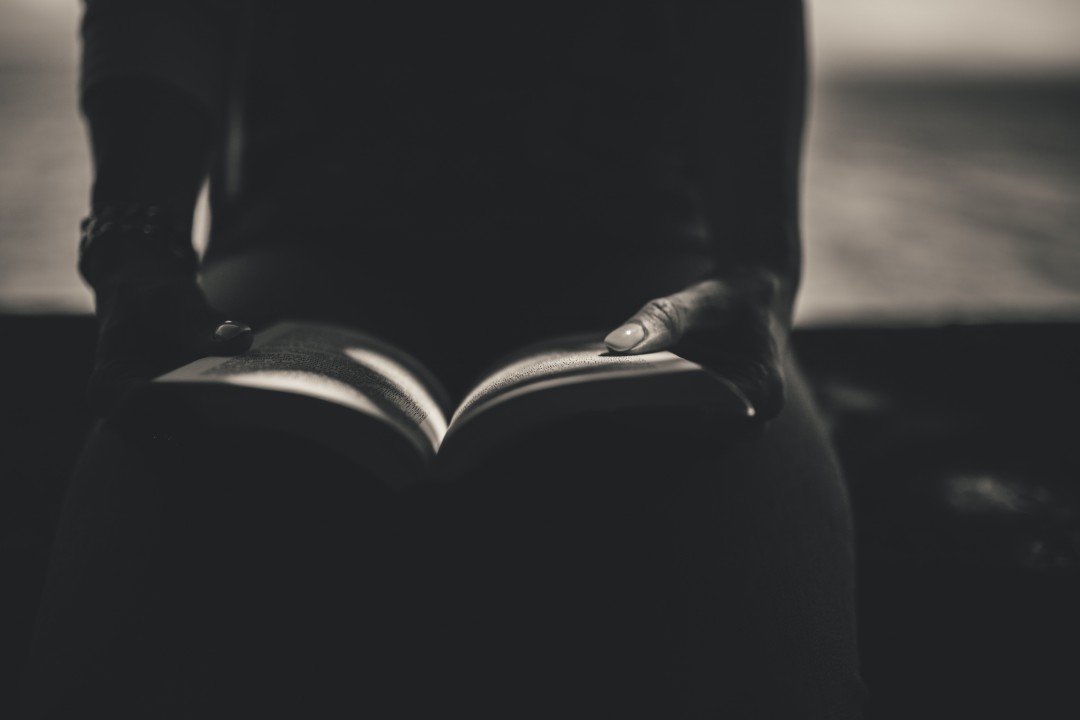 When opening a succession, it can be difficult for heirs to know their entire rights, they may be subject to many questions that may remain to be answered because of the heir’s lack of in-depth legal knowledge.

As part of the succession, the heirs will have to appoint a notary who will help them, but it is also possible to get closer to a lawyer in order to predict and thus avoid possible conflicts. The lawyer will be able to assist the heir in the proceedings relating to the succession or if the conflict is declared at the time of the succession.

The estate lawyer when appointed by the heirs may intervene even before death in order to resolve the inheritance problems.
In the event of death, a lawyer will assist his client throughout the duration of the succession settlement, i.e. from his opening to sharing. A lawyer in succession law is also competent for the drafting or recognition of a will.

The estate lawyer is a great help in overseeing the drafting of acts carried out by the notary and the assessment of the deceased’s assets and debts, if any. Finally, an estate lawyer will represent you and advise you in the event of a conflict over inheritance. The assistance of an expert lawyer in matters of succession may prove to be a real support and asset, in order to ensure that your interests are not adversely affected during the period following death.

The lawyer may also be called upstream in the context of a succession by the legatee himself, in the event that the legatee wishes to organise the transmission of his estate.

A lawyer can provide advice on matrimonial regime, taxation and the drafting of the will. However, he may also be useful in a conflict with the notary in the event of the latter’s liability being put into question.

How do I find a lawyer in inheritance law?

Finding a lawyer in inheritance law can be a difficult thing, so it will be a question of first whether one is needed before death (I) or after death (II).

I. Choose a lawyer before death

A) Anticipate the need for a lawyer

The succession may me difficult , so it is important in order to avoid conflicts between heirs in a most difficult period, to organise his succession in his lifetime, the last wishes being transmitted by the will allow to publicise and enforce all the last wishes of the deceased, and all with the aim of avoiding conflict between the heirs.

A lawyer specialising in inheritance law is able to assist you . As an example, he may direct the legatee to the matrimonial regime most appropriate to his situation in order to provide maximum protection to his spouse, children or any other person who is entitled to collect part of the inheritance.

Lawyers can intervene in advance in order to answer all questions related to estate taxation, both as regards the optimisation of the transmission of your assets and in relations between the legal persons and the tax authorities, in the event of inheritance tax control relating to the undervaluation of an asset, an undeclared asset can provide assistance and advice to simplify a situation that can be complex.

It is possible to know in advance that a succession will prove to be a source of dispute between the different heirs. There can be hurt feeling between the future heirs sharing the succession.
In order to anticipate this, it is entirely possible to have a lawyer in his lifetime. The latter will have a role to defend your interests and reduce the sources of conflict between heirs after your death.

The lawyer has several tasks in the succession, one of which will be to accompany you at all stages of the succession even before the legal proceedings are brought, and will focus on the interests of his clients.

In inheritance law, he will be present on several levels because he will have a duty of information about all procedures and their development, but this does not end there, he ensures that no legal or succession action can harm his client. It has different arrangements to ensure that its client’s interests are safeguarded and that there is no damage to the client in the succession.

The intervention of the lawyer in succession is often observed in situations of succession blocking (A) but it may be mandatory in certain situation. (B)

A) Situations of succession blocking

When the relative dies in a situation where there are multiple heirs, the property of the estate is deemed to be indivisible, that means that the property belongs to all heirs, so they must be in agreement in order to share the heirs or the usefulness of the heirs, since some of the property may be sold or leased. Indivision is a source of many conflicts in the law of succession, the use of a lawyer can be used to unlock the situation amicably. (1)

It is possible that an individual may jeopardize the indivision, if his state of expressing his will or his refusal is contrary to the interests of other individuals, this situation is dealt with by article 815-4 and article 5 of the Civil Code. In this case, the President of the Court may authorize some measures for the common interest.

In this case the lawyer will have the duty to assist his client in his exit from the indivision. (2)When you find yourself in such a situation, a lawyer will play a conciliatory role, in order to reach an agreement without going to the Tribunal de Grande Instance (TGI).

The properties in indivision may then be sold.

Article 912, paragraph 1, of the Civil Code defines hereditary reservation as the share of property and inheritance rights which the law provides for the free devolution of expenses to certain heirs known as reservists, if they are called to the estate and if they accept it.

In the event of an infringement of this reserve of heirs, the lawyer with his specialization in inheritance law in France will have to be asked to stop this infringement and return the property affected to the reserve.(3)

When a heir knowingly conceals a gift given to him, he is guilty of conceding inheritance and therefore may be deprived of his share of inheritance on the given property.

One of the sanctions imposed on unfair sharing may be the receipt of inheritance, article 843 provides that any heir, even if he has accepted up to the asset, coming to a succession, must return to the other heirs all that he has received from the deceased, by direct or indirect donations

He or she cannot withhold any donations made to him by the deceased, unless they was not made expressly outside of inheritance. (4)

Intentional inheritance tracing is evidence of the heir’s bad faith, who knew then that concealment of an element would lead to a change in inheritance devolution and wanted, in keeping with this information, to unbalance the share to his benefit.

In order to obtain the civil sanction of the inheritance receipt for his client, the lawyer specialising in succession in France will need to demonstrate a material element: the concealment involves either an asset entering the estate, or a claim which has been owed by the heir to the deceased, or the existence of a heir.

B) Mandatory use of lawyer

In the event that all actions to prevent or resolve the conflict have failed, the lawyer may advise his client to bring a lawsuit. He then accompanies him during it. The actions of the lawyer can be of different kinds. It is possible for him to contest a will either by highlighting the conditions of form or the conditions of funds.

The lawyer can then point to an abuse of weakness or a defect in consent and thus challenge the succession. Finally, the lawyer can prove that his client is injured in the estate because of a violation of his hereditary reservation. During these actions, having a lawyer accompany you may be necessary considering their level of complexity.

In the case of judicial division, having a lawyer knowledgeable in the law of succession, is compulsory when the proceedings are brought before the territorial Court of First Instance (TGI). Several very different cases may require the use of a lawyer: the challenge of a will, the challenge of the valuation of a real estate, a request for urgent measures to ensure the preservation of a property as is, the proper management of the indivision property may also give rise to a dispute when all the members of the partnership as previously mentioned.

The lawyer will also play a role in the context of liberties, since in order to achieve a liberality the Article 901 of the civil code states that this requires being “sound in mind”, mental disorders are observed broadly in law, they are characterized by a deprivation of the faculty of discernment, in such a case nullity will be pronounced if the disorder at the time when it has passed deprives the person of his intellectual faculties. In such a case, the lawyer will have the duty to prove insanity of mind. (5)